Look at that girl

She’s yours to compel

Lurking behind her eyes

Is a sheep you can tell

To love and be loved

I keep my hair short and nappy

Just to make you happy

But it’s two for the price of one

Had me thinking you were the one

Which is easier to give

It’s two for the price of one

What you gonna do?

The pain is the glory

But the glory is not the pain

In this white washed allegory

Hold it in – or you’d drown in the flood

You know you just want to fade

Cos light shines the brightest

When it’s black and darkest

But how do we let love divide us

Falling on my face-

is that a thing or just my zen

There a thousand Mes that you can’t be

That you won’t see

Jaded as she fades

You don’t get the gist

You won’t get it

The circus in her head

But you can’t see her pain

Living the life that she’s living

Just to make a living

But you know she’s forgiving

Yet it’s you that’s grieving 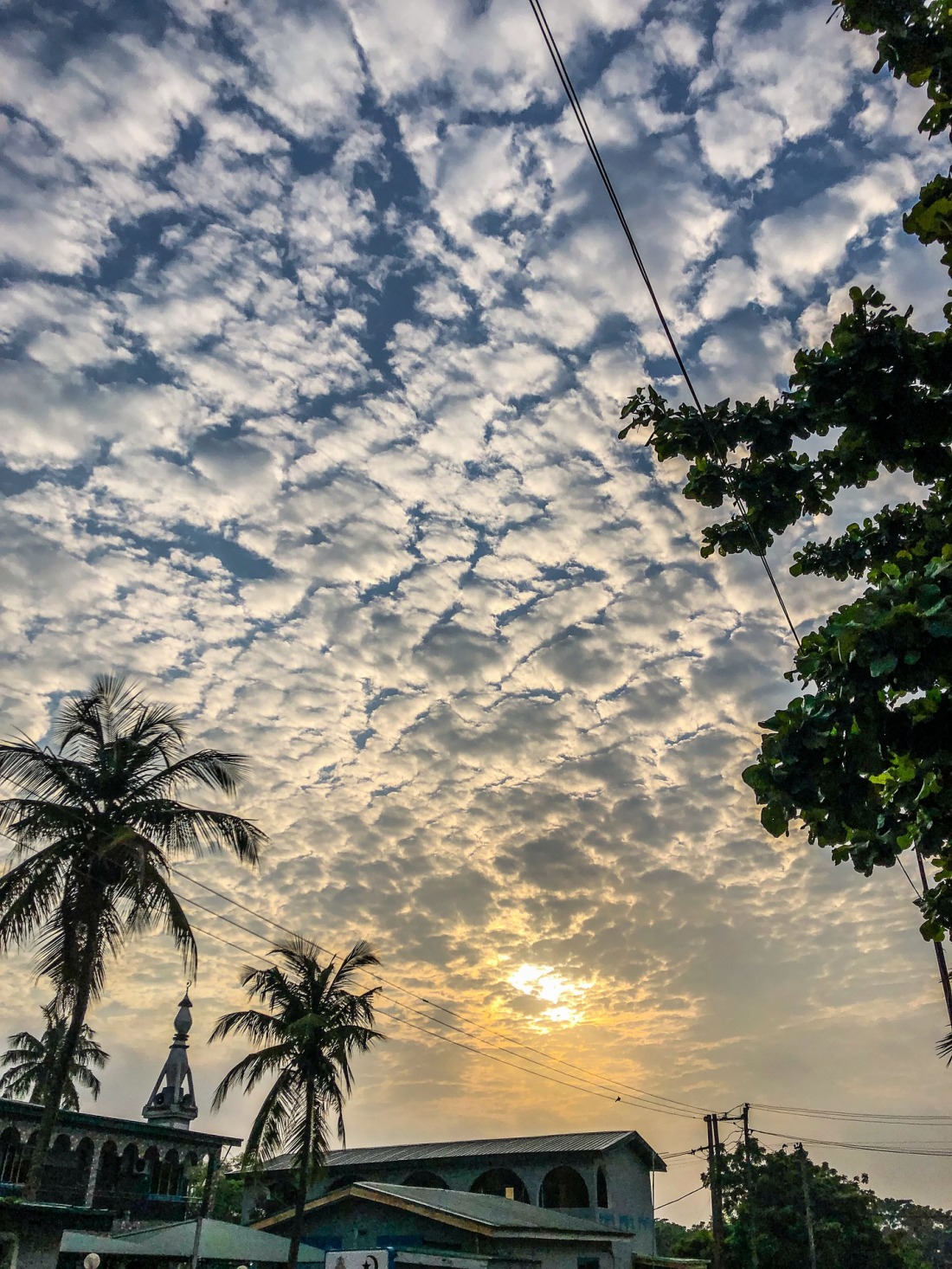 I was sitting on the balcony just outside my apartment, trying to take my mind off the sultry weather that the lack of electricity supply did nothing to suffice. Suddenly nine months felt like forever. I was undecided on whom to direct my anger at. The government who has resigned the fate of its best hands to a redundant system designed to break youths in every way imaginable calling it National Youth Service Commission (NYSC) or my uncanny neighbours.

There was Jaluu, the Babalawo (Native doctor/herbs man) third room from mine. He did not talk much, his only companions were his minions, wooden dolls, who would think a grown man like him would still find toys fascinating. That’s the way I saw it, but he took what he did very seriously and so did most of my co tenants. Many times, I’ve caught Amaka, Baba Emeka and Momi Tito paying him visits though they always deny it when confronted. Momi Tito especially, who was a single mother of two girls which she had for two different men, shared Jaluu’s love for toys. The girls, Tito, who was seven and Tiwa, who was five had someone new to call daddy every week. It must be confusing not knowing who their real father was.

Despite the interesting personalities of my co-tenants, we all attend the living church of signs and wonders two blocks away. It was amazing how they were able to display religious eccentrics with such abandonment.
Even more amazing was the pastor who was always fighting one to dozen imaginary spirits every church service. He knew their names as well as their likes and dislikes. I wondered if he knew his church members that well and what they did in secret. The real war would start then.

It was a sight every Sunday and I think that is one of the reasons why I attend apart from the fact that it was the nearest church in a thousand miles. Jaluu attended because according to him, there was one thousand and one ways to God, however valid, they should not be questioned.
‘We all worship the same God, we just have different nicknames for him’, he would say.
Personally, I think it’s because that’s where he gets his best customers from. Ironic isn’t it. For Baba Emeka, It was more of an avenue to invite everyone for a Sunday night drink at his local relaxation bar. It was the perfect get away spot for everyone to vent just before the Monday blues began. It was a small town. That kind of town where everyone knew each other.

This Sunday was different however, a man attended church service, a man they had not seen before! He stood in front of the congregation.
Man: Praise the Lord!!!!!

So the man began. He testified of how just last week he was healed of a life-threatening illness. He was healed of HIV. He was no longer dying. Hallelujah!
Everyone rejoiced with him as he danced round the altar, heralding the evidence of his miracle, a HIV negative result. Like the grateful leper Jesus healed in the bible, the man led the thanksgiving chorus again as he danced. Everyone echoed. Everyone except Momi Tito.
Curious. Why was Momi Tito not dancing elatedly with this young man who was lost but now has been saved? Instead she stood transfixed on the spot looking at the man in shock and then she blurted out in a display of despair.

Momi Tito: Ye…Ye …Ye… Mo ku o! … (I’m dead!)… Ina jo mi o (Fire is burning me) … Fire…Fire!
Baba Emeka: Fire ke? (What fire?) Where is the fire!
That was pastor’s cue. He was a specialist in these kind of things. After all, the bible is filled with stories of strange fires like this.
Pastor: Congregation, this is exactly what I preached about today, The Lord is good! The fire revival has started!
Then he turned to Momi Tito and said –
Pastor: Woman, thou art loosed!
I don’t think that was enough to unbind Momi Tito as she wrapped her arms around her upper abdomen tighter, crying bitterly.

At that point I had seen enough. I had to go sundry the remaining of my clothes before they all get back from church and there was no space left on the open cloth liner. Besides the ushers were already carrying Momi Tito to the special deliverance room cutting the action short.

Questions plagued my mind for weeks however. Why did Momi Tito shout like that? Who was that man that testified? How did his miracle happen? Well, Miracles do happen, but not in that church.
Well, after two weeks of dedicated snooping, I finally learned the truth.

Momi Tito was a sex peddler. The man was Segun. He had been Momi Tito’s regular client until he suddenly stopped coming. She never knew why he stopped coming, never bothered to look into it, never thought of him twice until now. She had been frequenting Baba Jaluu for drugs that would boost her immunity as she had been falling sick frequently. Also for the past few months, Baba Emeka too who had been in Momi Tito had the same strange illness and had gone to Jaluu for some explanation. Baba Jaluu himself had been. For you see, Momi Tito kept an unbiased clientele.

The air at 31, Bickersteth street has been sullen and remorseful for the past two weeks as my neighbours mourned their impending doom. They were all suspected victims of HIV- the disease without a cure. I tried to explain to them that it was a not a life sentence if they were positive.
“Don’t worry, I said. There are almost free ARV drugs available at -“
Jaluu looked at me with utter disdain cutting me short. He had an open aversion to modern medicine. He had a term for it – ‘ pretentious’.
However, I think what was more aversive was the fact that he was not the one prescribing drugs this time. And that he, the famed healer would have to beg Segun to take him to the place where he got healed. He would have to trust in Segun’s god now as that was the only god that could save him.

Takes me to another realm

I close my eyes

And all I see is your face as it smiles

The kind that leaves me mesmerised

Even if you’re a million miles away

The first time ever I saw your face

You know that I’ll always love you and me

It’s taking me to another realm

Still I’m thinking of you

Hoping you are alright

A thousand times over

You are on my mind

A thousand times over

I feel the pain.

Annie Marie waited under the lamp post clutching that raggedy purse. Her long navy blue gown , like an 18th century lady, stood out among people in jeans and skimpy skirts. She did this every evening for two centuries now.

‘John said to meet him here’ – She would tell the people hurrying past her.

‘You know my John?’ – She asked a child who was staring at her Inquisitively.

Once the local council tried to move her, give her some food and clean clothes, the food she agreed to, but said no to new clothes and that purse- ratchety as it was, she held on to it like she was holding on to dear life.

What was in the purse? – A foil wrapper with fingers in it – fingers she had cut off from all the men that had asked for her hand in marriage. They were not worthy. How dare they? When John comes, she would show them to him. All the men she had refused and defied for him.

To say or not to say
I’m at war with myself
And at the epicenter,
Is my tongue. 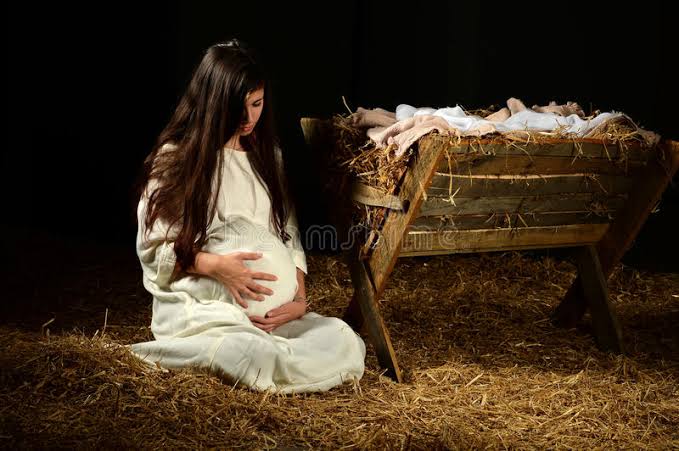 My Mary,
You had a man
In this very room
You ask me not to leave
Have you forgotten that
I’m only human after all
Still –
Explain it to me the dozenth time
How are you pregnant
With the Son of God?

If knowledge is the key
Then show me the lock
Independence or Co-dependence?
Free man Freeman
The Black Man is Free
When his mind’s not in chains
Open Sesame 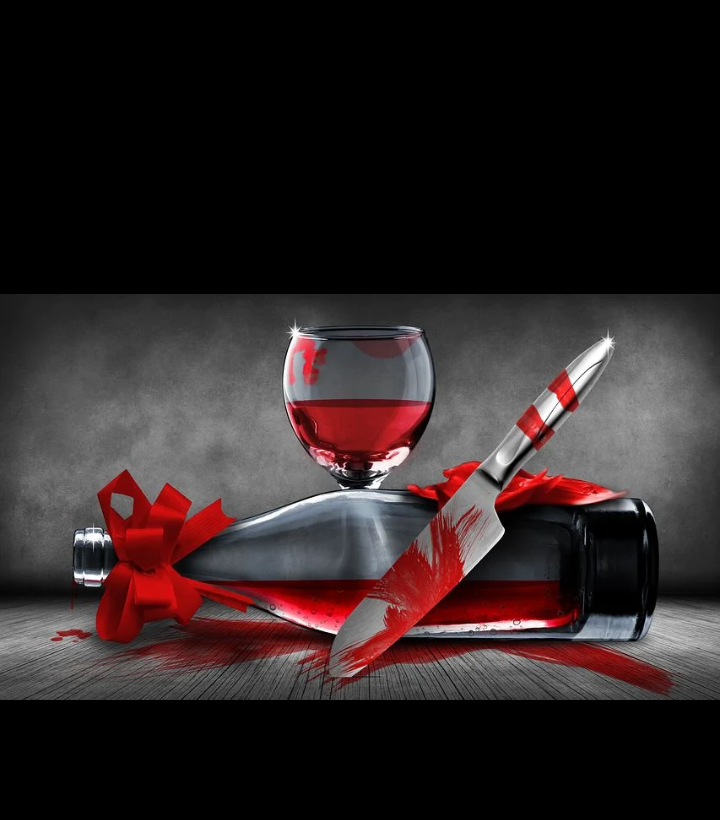 Before God what i’m writing here is the truth
I met this girl on the curb or was it at the bar?
She was the kind of babe you had to look at.
It was her eyes and the way her curves delicately moved everything in her way
I was captivated and so were the ten other guys at the bar that day.
There was something tiring about her eyes though. You could see it even when they smiled. I knew she didn’t want to be disturbed but still I couldn’t help but order her a drink.

Two hours later, I knew the story behind her tired eyes. Gilted lover, pretty cliche. I was no better than the man that broke her heart but I wanted to be her knight for the night. So I invited her to my room. But I swear nothing happened. After an hour of watching The Looney Tunes Marathon – and finding out who was better at knife throwing, we fell asleep.

I woke up at dawn and found her in a pool of her own blood. Her body still warm but rigid and perfect except for the knife we had been playing with earlier buried deep within her chest. But I didn’t kill her – I didn’t do it – I swear i’m not lying!